BOB — the story behind re-inventing the glasses case

A few years ago, one of the designers here at Bang Creations commented ‘Why do glasses cases do just one thing’, what if they could do more? It turns out that this designer had been propping up her phone against a glasses case when working at her desk. She always wanted visibility of her phone screen whilst designing and when trying to overcome an everyday problem, the idea for BOB had struck her. What if the glasses case came to life when the glasses were removed? 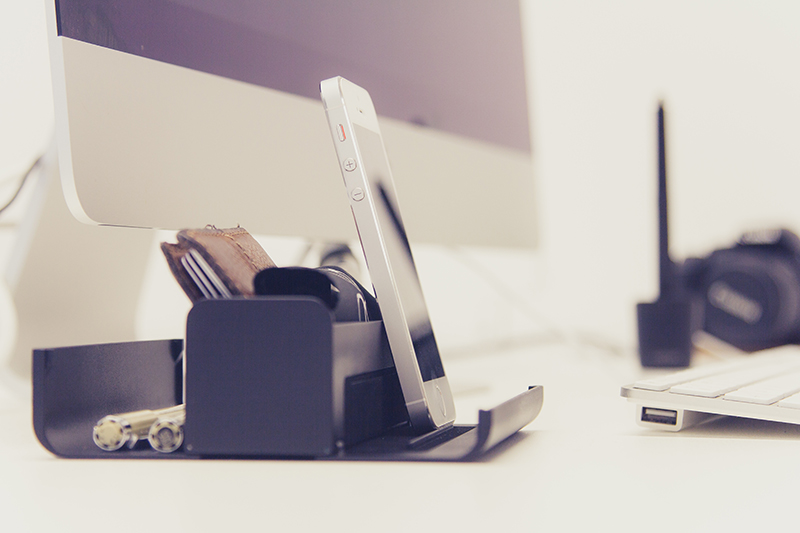 Seizing the moment, the team began sketching up ideas around a glasses case with the dual purpose of becoming a device stand. Traditional glasses cases do what they’re supposed to — protect our glasses, but they tend to become redundant when the glasses are removed. Using their initial sketches the team began building cardboard prototypes — it’s only when testing these, that the eureka moment occurred!

There were so many more potential uses for this than we’d ever imagined! Not only did it become a device stand, but it became a desk tidy, a recipe book holder and could be used not just at workstations, but at a number of locations and settings. There are so many moments in life where you wear glasses and sunglasses.

It’s only when testing these, that the eureka moment occurred. There were so many more potential uses for this than we’d ever imagined. 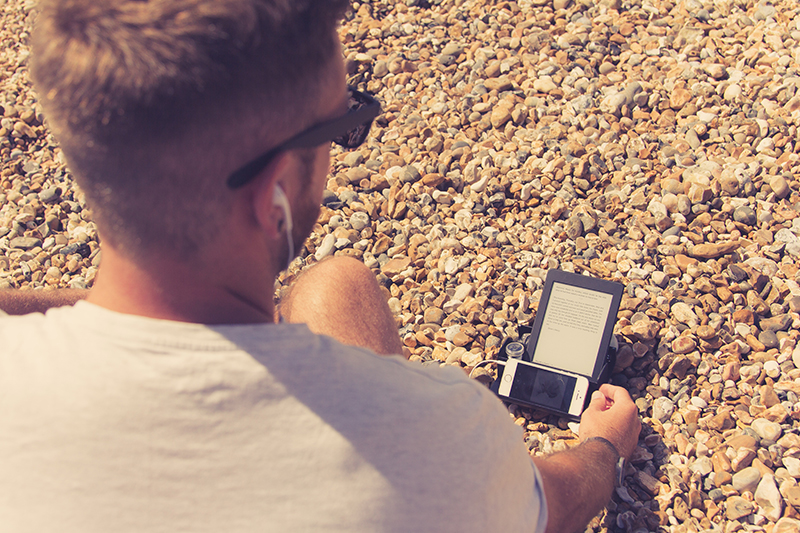 With the idea and prototype fleshed out the next step was to make this new twist on the glasses case look beautiful. But it needed a name. As its uses seemed so varied and you could essentially store all of your bits and bob’s in it, BOB seemed like a fitting name.

Our design team got to work with developing the brand and creating the style of the case in CAD. BOB is a simple, functional product and one that aspired to follow minimalist design principles with clean lines, no over complications and would be something tactile and pleasing to hold. The case design went through endless revisions, stripping back the unnecessary until it was fit for purpose. The team ensured BOB would be no larger or heavier than the average glasses case, keeping it familiar but with that unique twist.

With the idea and prototype fleshed out the next step was to make this new twist on the glasses case look beautiful. 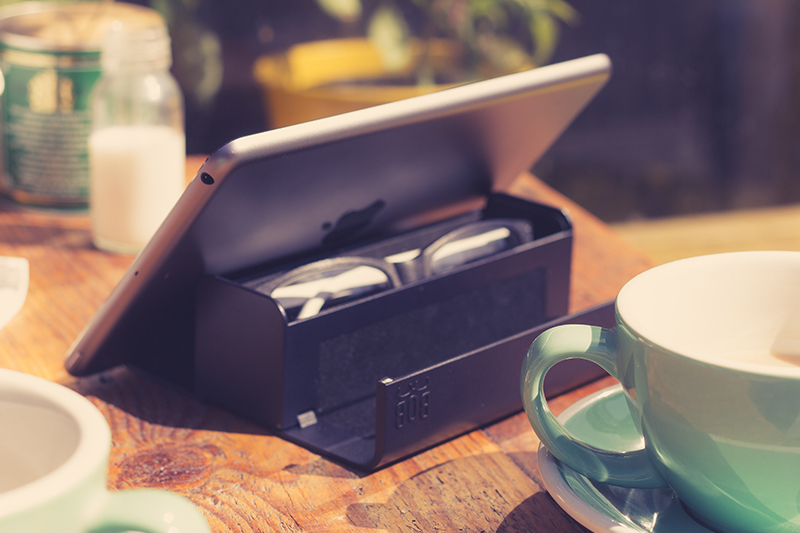 We’ve been keeping a close eye on the crowdfunding market and wanted to wait until we had the right type of product to make our debut. BOB seemed to be a natural fit. A clever, functional idea bringing a new meaning to something which had never been re-invented. The Kickstarter audience love ingenuity and BOB ticked those boxes for us.

The Kickstarter audience love ingenuity and BOB ticked those boxes for us.

We launched BOB on Kickstarter on Monday 20th June and within just 5 days, we’ve already met our initial funding target. We’ve been conservative with the funding goal but with this initial interest we’re confident that we can give our manufacturers the green light to start production. With 23 days of the campaign still to go, we’re quietly confident that the backing numbers will grow even higher allowing us to increase our order so more people can get their hands on a BOB. We can’t wait to see how BOB fits into your world!

If you’ve enjoyed reading about the story of BOB and are interested in finding out more, then please visit the Kickstarter Campaign.

For press information you can download the press pack which can be found in the navigation at the top of the page.

Please enter your email address to begin the download of the BOB press pack. You will find all media photography included in the package and all relevant information.